OECD states in the report that Finland has the salaries on the level of average among member states, however working hours are shorter in general and benefits are broader. Therefore, Finland is attractive for job-seekers, because they can feel safe in country.  Finland had the highest unemployment rates in the early nineteens, around 20% however nowadays the unemployment is low around only 8%.

According to the latest data available, average salaries in the country are around 3500 euros. For low skilled workers wages are 1980 Euros per month, while highly skilled employees can earn 4250 Euros a month.  The most encouraging fact is that salaries are growing throughout last 20 years and trends show similar forecasts for the upcoming period.

Finish job market suffers from disparities between rural and urban zones. Most of the vacant posts are on the south of the country in urban zones. Finish law does not recognize minimal wage, rather level of salaries is determined on the level of company. 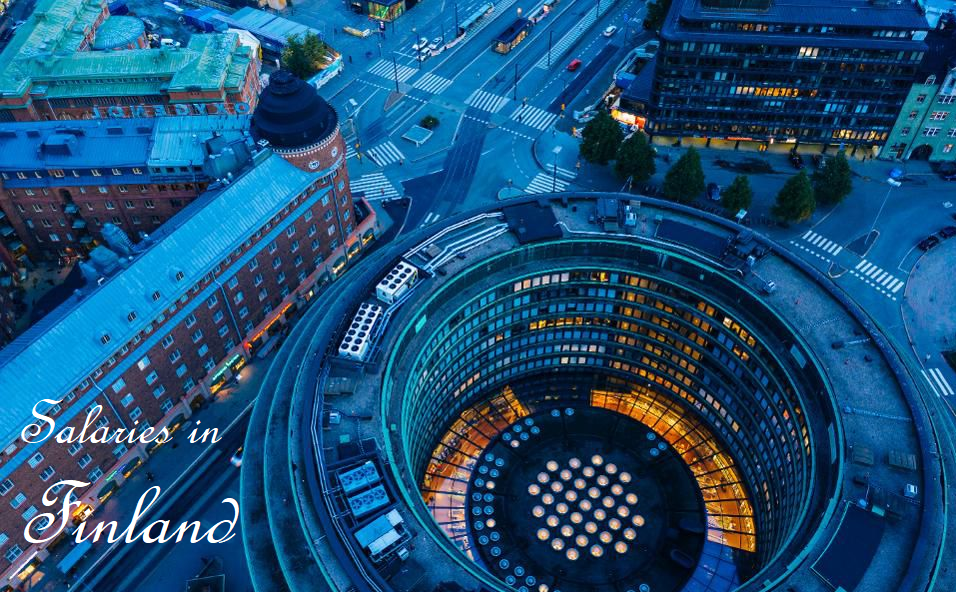 Workers in Finland work in general 8 hours a day, up to 40 hours a week. Large portion of labor force works remotely or from home, and in 2017, statistics show that 13% of employees had this type of work arrangement.

As in the other countries, average salaries correlate to the level of education. According to the National Statistics bureau, those with a PhD degree earn close to 6500 Euros a month, while the employees with lower secondary education earn more than 2 times less. When it comes to the educated professionals, level of education and professional experience also affect the size of the paycheck, as you may see in the table below for 2018:

In the aspect of particular occupations, managers have the biggest salary, while Personal care workers earn the least – less that EUR 2500. See the table below for more details