France is developed economy with high salaries. Therefore if you plan to move to France because of the work, you are about to make a good decision – because average salaries in France are among highest in the EU. Actually, according to Eurostat, France is the seventh EU economy by the average salaries, just behind Germany and Belgium. Apart from the good salaries, France is also known for protection of rights of the employees, because most of them are members of unions, which fights strongly for their rights. 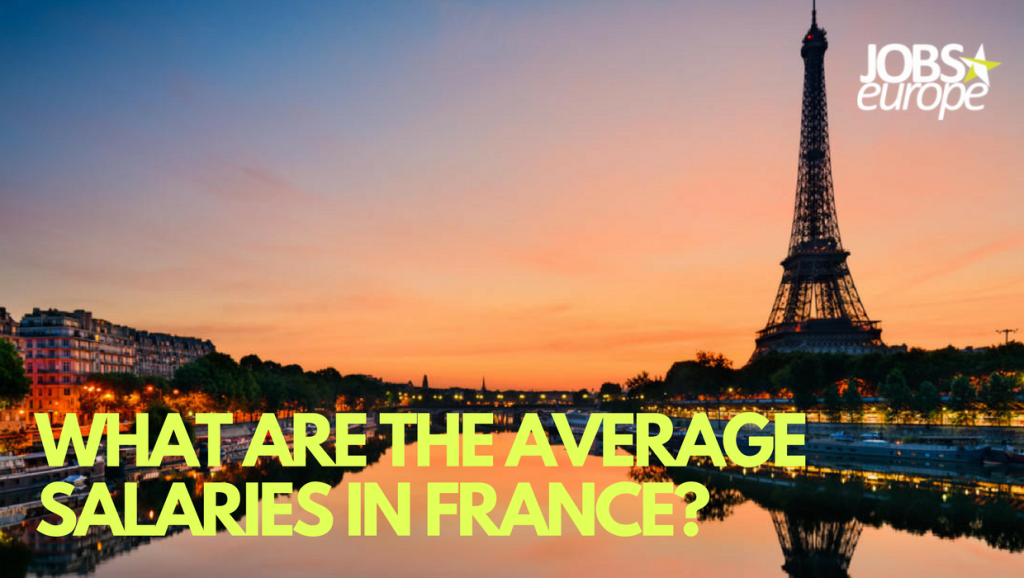 So what is the average salary in France?

Last available data from French statistics office states that the monthly salary for a full-time employee, in the private sector is on average to 2,998 euros gross (or 2,250 euros net).  In recent years French economy has witnessed increase in salaries of several percent, however managers benefited more form this increase than workers (1.2% comparing to 1.1%).

Senior employees in general may expect higher salaries than they junior colleagues. This is mainly due to career growth and favorable work contracts.

When we look at the period of last 5 years (2012 to 2017) salaries were growing throughout the period. However growth slowed down in the last year. According to the National Statistics office in 2017 it was only 1.1% on observed annual net salary.

Disparities between men and women in terms of average wage exist even today. For example in 2014, the average annual net salary of men was almost 5200 EUR higher than that of women (EUR 28,457 euros against EUR 23,280 euros). Gender gap is narrowing in recent years, because ladies tend to benefit more form salaries growth than their male colleagues.

Average salaries in France by occupation

The average annual net salary differs according to the professional category of the employee. So, in 2014, managers have been receiving in average EUR 63,830, while employees only EUR 19,667 net per year. In 2017 the trend is still present, and executives of the companies were earning on average 2.4 times more than employees.

According to the sectors of French economy, best wages are in the third – service sector. Please advise the table below for more details:

What is the minimal wage in France?

According to the National Statistics office the minimal wage in France is EUR 1,151 net. Minimal wage is growing constantly throughout last decade as you may see in the table below: