Poland is one of the largest EU counties, an emerging economy and therefore average salaries in Poland may vary a lot, depending on the region or the industry where you work.

Polish economy is famous for farming, but the country is also hosting some of the most famous blue-chips companies, such as DELL for example. 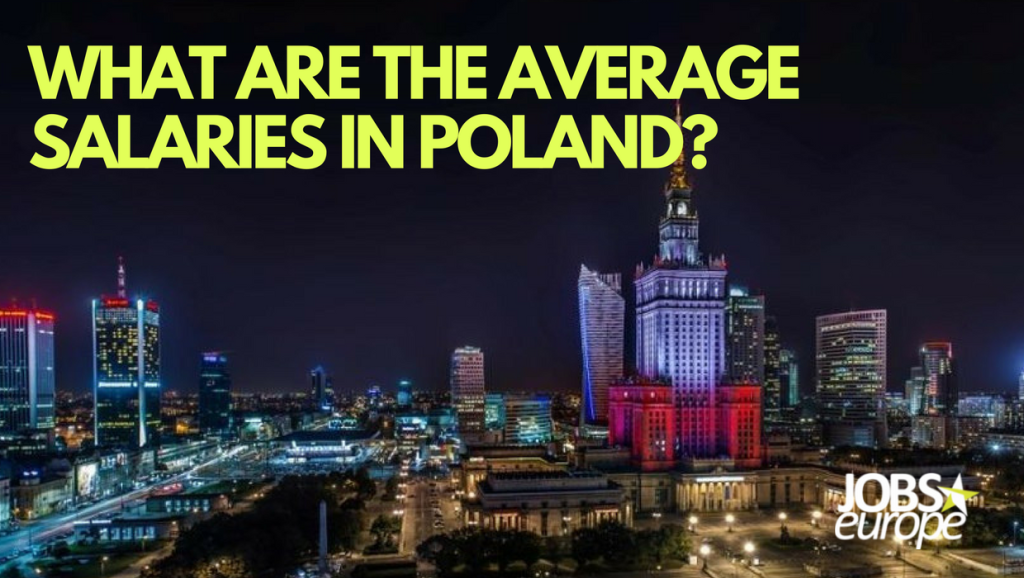 What are the average salaries in Poland by industry ?

In the table below you may see more detailed statistics covering average salaries in Polish economy by the industry. Data has been retrieved in April 2017. We have converted values given in local currency to EUR, for easier comparison. 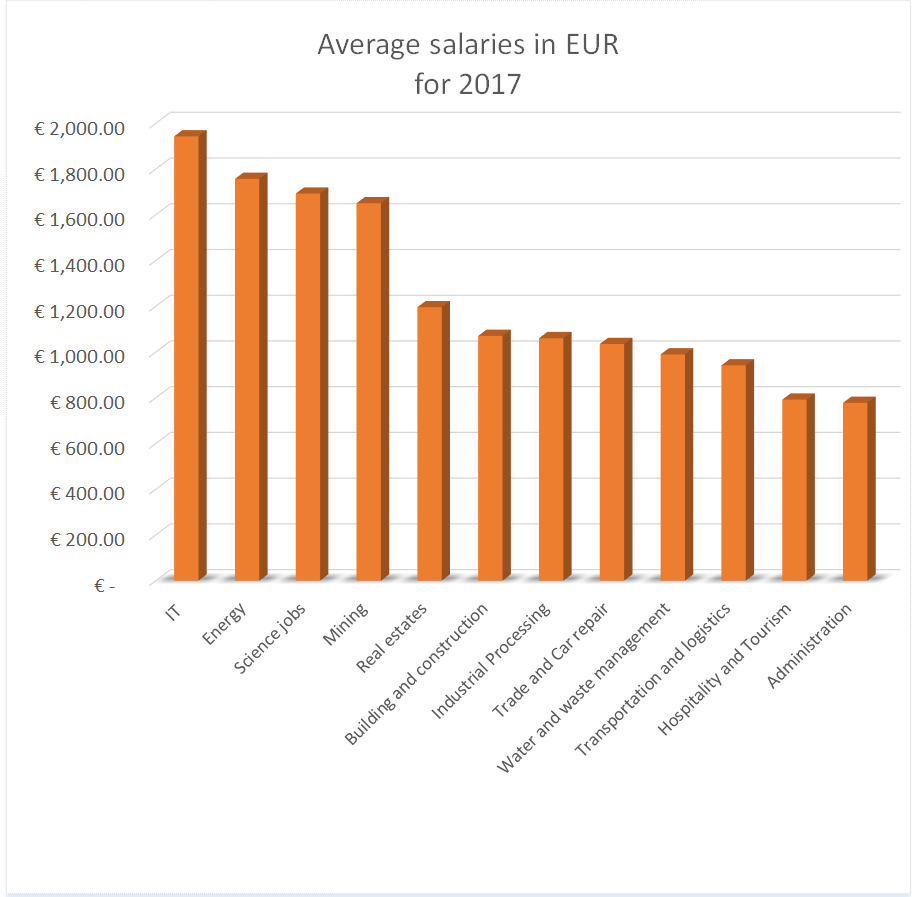 Residents of the polish capital – WARSAW earn the most in the country, however the cost of living is the highest as well.  Average NET wage in Warsaw is PLN 3820, or EUR 920. Salaries in other cities are lower, so residents of Krakow earn PLS 3387 or EUR 814, of Wroclaw PLN 3341 while  in Gdansk workers bring home in average wage of  PLN 3341.

It is also important to note that Polish Government has established minimal wage. So according to legislation salary in Warsaw has to be at least PLN 2000.

Having in mind that Poland is an emerging economy it is expected that average salaries will increase over time. It is also important to mention that unemployment rate in the country is really low, so job hunting should not be a difficult task.