Milan lost the bid to host the European Medicines Agency when it moves out of London, UK after Brexit. 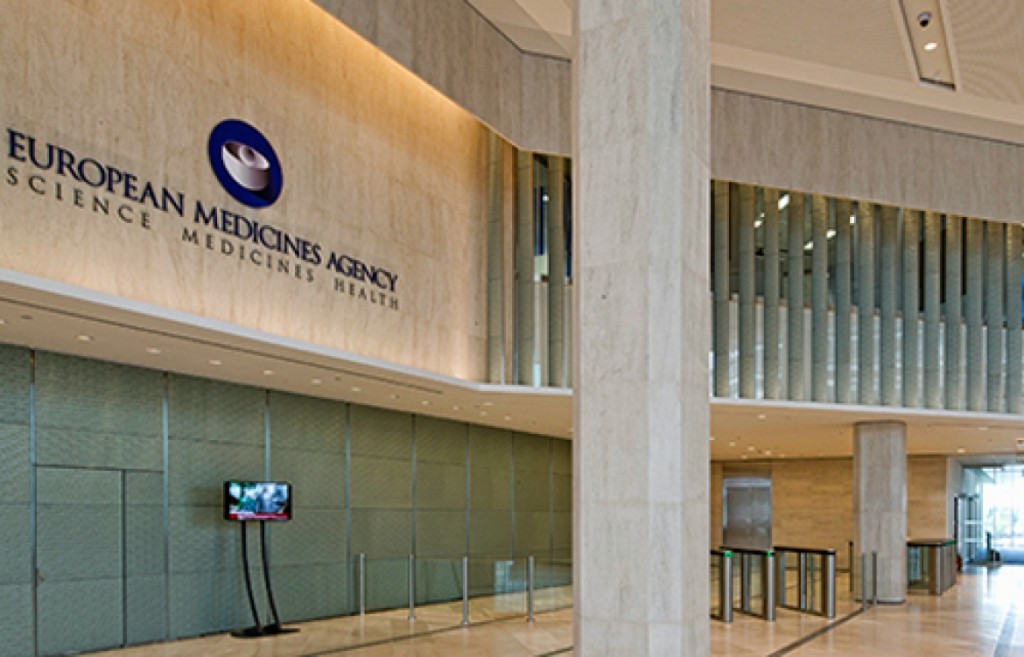 EU foreign ministers picked largest city in the Netherlands as the new home of the European Medicines Agency (EMA) with Milan, Italy the closest runner-up.

The decision was made by drawing lots, after the two finalists: Amsterdam and Milan ended up tied with the same number of votes.

Italy’s fashion capital beat a dozen other European cities to the final, winning the most votes in the first and second rounds.

A total of 19 countries bid to host the EMA, which is currently headquartered in London’s Canary Wharf with a staff of around 900 people.

The agency, which monitors and approves drugs for use across EU member states, will need a new base after the United Kingdom leaves the EU in 2019.

According to a staff survey in September, Amsterdam was the most popular choice among the EMA’s employees, while Milan ranked fourth.

Competition was fierce, with the new EMA headquarters likely to attract medical and pharmaceutical companies from across the globe in their wake.