Goldman Sachs is looking to hire about 250 staff in Poland in 2018 and Standard Chartered is also considering the country as a possible new hub for around 500 staff, the banks said on Tuesday. 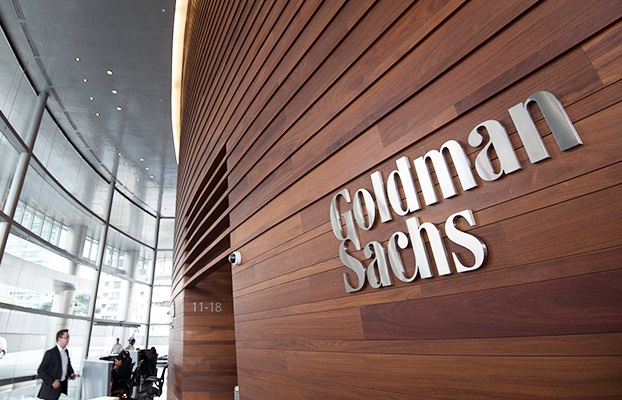 Poland, by far the largest country in the European Union’s eastern wing, has seen strong economic growth over the past decade and has proven attractive for international banks and other companies, partly due to its cheaper labor costs.

The new jobs will primarily be in operations and technology, risk management, treasury and human resources – mainly ‘back office’ roles which do not have to be located in more expensive locations such as London or Frankfurt.

Standard Chartered said it was looking to expand in eastern Europe by setting up an office with about 500 staff, a spokesman said, adding that possible locations included the Polish cities of Warsaw and Krakow as well as Prague and Budapest.

The bank will make a decision on the location by the first quarter of 2018, the spokesman added.

In September, Poland announced that U.S. bank JPMorgan Chase planned to hire more than 3,000 people for its new global operations centre in Warsaw.

Goldman Sachs is also set to sign a lease on a new office in Milan that will boost its presence in Italy as Britain prepares to leave the European Union, sources familiar with the matter told Reuters last week.