It’s always good to know the salary you can expect in your area of expertise, especially if you have just moved or you’d like to move to Norway. To help you with such information quickly, here is a compilation of data provided by the Norwegian Statistics Office. regarding average salaries in Norway. 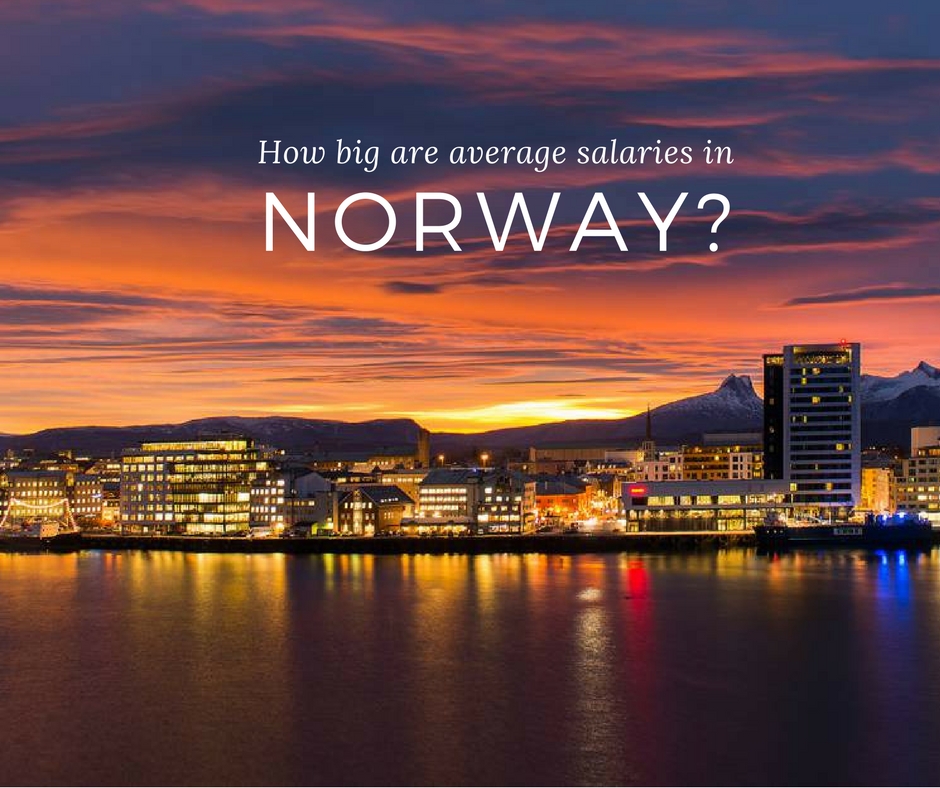 The data is based on average salaries per month ( in gross amount) for the various professions in all sectors , both sexes, and both full-time and part-time positions. Official Data is provided by Statistics Norway for 2015/2016.

What are the average salaries in Norway

As you may see in the table above, there has been some increase in salaries between 2016 and 2015.  Biggest paychecks have Managers and Professionals, while the smallest salaries are for workers without qualifications (around EUR 3.200).  This makes Norwegian labor market most attractive in Europe, comparing to the our EU and non EU Countries.

Like in other countries, in Norway, there is also a gender gap regarding wages for males and females. Please consult the table below for detailed review

The gender gap in salaries in Norway is biggest in private sector, where male employees earn around 20% more that their female colleagues.

Even though above listed amounts seem high to the most Europeans, note that life in Norway is expensive comparing to the rest of Europe, especially in larger urban centers.  Furthermore, there can be great differences in wages according to the place where you live and work. This means that seem job is not paid equally in Oslo and in some smaller city. However, average salaries in Norway, definitely call you to consider option of living and working in Norway.